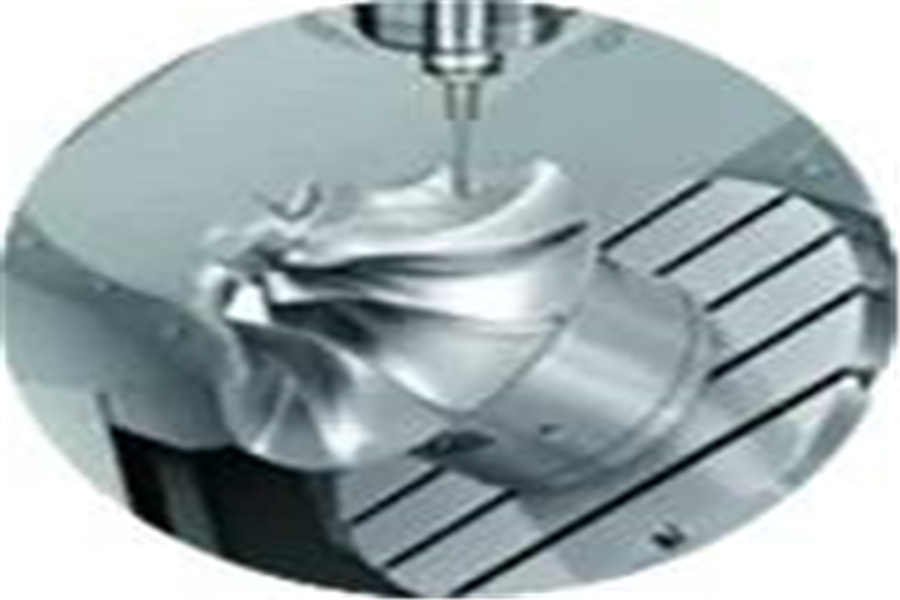 The greater the viscosity, the stronger the viscosity of the melt. , The worse the fluidity, the more difficult the processing.In industrial applications, comparing the fluidity of a plastic is not by its viscosity value, but by its melt flow index (called MFI): the so-called MFI means that the melt is subjected to a rated pressure at a certain melting temperature. , The weight of the melt that passes through the standard die in a unit time (usually 10 minutes). Expressed in g/10min, such as injection molding grade PP materials, different grades, the value of MFI can vary from 2.5 to 30, and the viscosity of plastics is not Unchanging, changes in the characteristics of the plastic itself, the influence of external temperature, pressure and other conditions can all contribute to the change in viscosity.
1.1 The influence of molecular weight
The larger the molecular weight, the narrower the molecular weight distribution, and the greater the viscosity reflected.
1.2 The impact of low-molecular-weight additives
The addition of low molecules can reduce the force between the macromolecules. Therefore, the viscosity is reduced. Some plastic molding time is added with solvents or plasticizers to reduce the viscosity and make it easy to mold.
1.3 The influence of temperature viscosity
Temperature has a great influence on the viscosity of most molten plastics. Generally, the higher the temperature, the lower the reflected viscosity, but the magnitude of the decrease in the viscosity of various plastic melts is different:
PE/PP/uhmw machining, increasing the temperature has little effect on improving fluidity and reducing melt viscosity. If the temperature is too high, the consumption will increase, but the gain is not worth the loss.
For PMMA/PC/PA and other plastics, the viscosity will decrease significantly when the temperature rises, and the increase in the temperature of PS ABS also has great benefits for reducing the viscosity and molding.
1.4 The influence of shear rate
Effectively increasing the shear speed of the plastic can reduce the viscosity of the plastic, but there are exceptions to some plastics, such as PC, whose viscosity is hardly affected by the screw speed.
1.5 The impact of stress
The effect of pressure on viscosity is more complicated. Generally, the viscosity of PP&PE is not greatly affected by pressure, but the effect on PS is quite significant. In actual production, on machines with better equipment, attention should be paid to high-speed injection, that is, high shear. The effect of cutting speed should not blindly increase the pressure.
The influence of the control of the injection temperature on the molding process
The so-called barrel temperature control refers to how the plastic is uniformly heated from the raw material particles into the plastic viscous fluid in the barrel, that is, how to configure the barrel baking temperature.
2.1. The adjustment of the barrel temperature should ensure that the machining uhmw plastic is well plasticized, and can be injected and filled smoothly without causing decomposition.
This requires us not to consciously lower the plasticizing temperature due to the sensitivity of the plastic to temperature, and use injection pressure or injection speed to forcibly fill the mold.
2.2.The melting temperature of plastics mainly affects the processing performance, but also affects the surface quality and color.
2.3. The control of the material temperature is related to the part mold. For large and simple parts, the weight of the part is close to the injection volume, and a higher baking temperature and thin wall are required. High baking temperature should also be used for complex shapes. On the contrary, for thick-walled parts, some additional operations, such as inserts, can be used at a low baking temperature, to identify whether the temperature of the plastic melt is appropriate, you can use the inching action to observe the air injection at low pressure and speed, and it is suitable The temperature of the material should be such that the sprayed material is strong and strong, does not contain bubbles, does not curl, and is bright and continuous.
2.4. The configuration of the material temperature is generally increased from the feeding section to the discharging section in order, but in order to prevent the overripe decomposition of the plastic and the change of the color of the part, it can also be slightly lower than the middle section. The improper configuration of the material temperature may sometimes cause the screw to be stuck. Fault-the screw does not rotate or runs idly, which may also be caused by the excessive injection pressure or the failure of the screw check ring (meson), which caused the thin melt at the front of the barrel to flow back in the direction of the feed zone.
When these backflowing materials are poured into the tiny gap between the threaded end surface and the inner wall of the barrel and are cooled at a lower temperature, the cold solidified into a layer of film is tightly clamped between the two walls, so that the screw cannot rotate or slip. Affect feeding.
At this time, do not forcibly loosen or inject. It is recommended that the cooling water at the feeding port be temporarily closed, and the temperature of the feeding section is increased to 30-50 degrees Celsius higher than the melting point of the plastic, and the temperature of the discharging section is reduced to near the melting temperature at the same time, and wait for 10 After ~20 minutes, turn the screw carefully, restart it when it can turn, and then slowly add the material.

Pressure control during the injection cycle

3.1. The actual applied pressure should be higher than the pressure of the full cavity. When

A: Supplement the amount of material close to the gate, and prevent the unhardened plastic in the cavity from flowing back to the source of the gate under the action of residual pressure before the gate is condensed and closed.
B: Prevent shrinkage of parts and reduce vacuum bubbles.
C: Reduce the phenomenon of sticking mold bursting or bending deformation due to excessive injection pressure of the part. Therefore, the holding pressure is usually 50% to 60% of the injection pressure. If the holding pressure or the time is too long, it may be The cold material on the gate and runner is extruded into the parts, so that the cold material is added to the position near the gate, and the cycle is extended without any benefit.
3.3. Selection of injection pressure
A. Choose according to the shape and thickness of the part. B. Choose according to different plastic materials.
When the production conditions and product quality standards permit, it is recommended to adopt the process conditions of low temperature and low pressure.
3.4. Adjustment of back pressure
The back pressure represents the pressure experienced by the plastic plasticizing process. Youjin is also called plasticizing pressure.
A. The color mixing effect is affected by the back pressure, the back pressure increases, and the mixing effect is strengthened.
B. Back pressure helps to eliminate various gases from plastic parts and reduce silver streaks and bubbles.
C. Proper back pressure can avoid local stagnation in the barrel, so the back pressure is often increased when cleaning the barrel.
3.5 Control of injection speed
The effect of speed: the advantage of low-speed filling is that the flow rate is stable, the size of the part is relatively stable, the fluctuation is small, the internal stress of the part is low, and the internal and external stress consistency is better. The disadvantage is that the part is prone to delamination and poor melting point. Low injection pressure can be used for high-speed filling, which can improve the gloss and smoothness of the product, eliminate the phenomenon of seam lines and delamination, reduce shrinkage and depression, and make the color more uniform.
The disadvantage is that it is easy to produce “free jet”, that is, stagnation or eddy current. Excessive temperature rise, yellow color, poor exhaust and sometimes difficult demolding. Plastics with high viscosity may cause melt fracture and fog on the surface of the part. At the same time, it also increases the tendency of wing curvature and thick parts to crack along the seam line caused by internal stress.